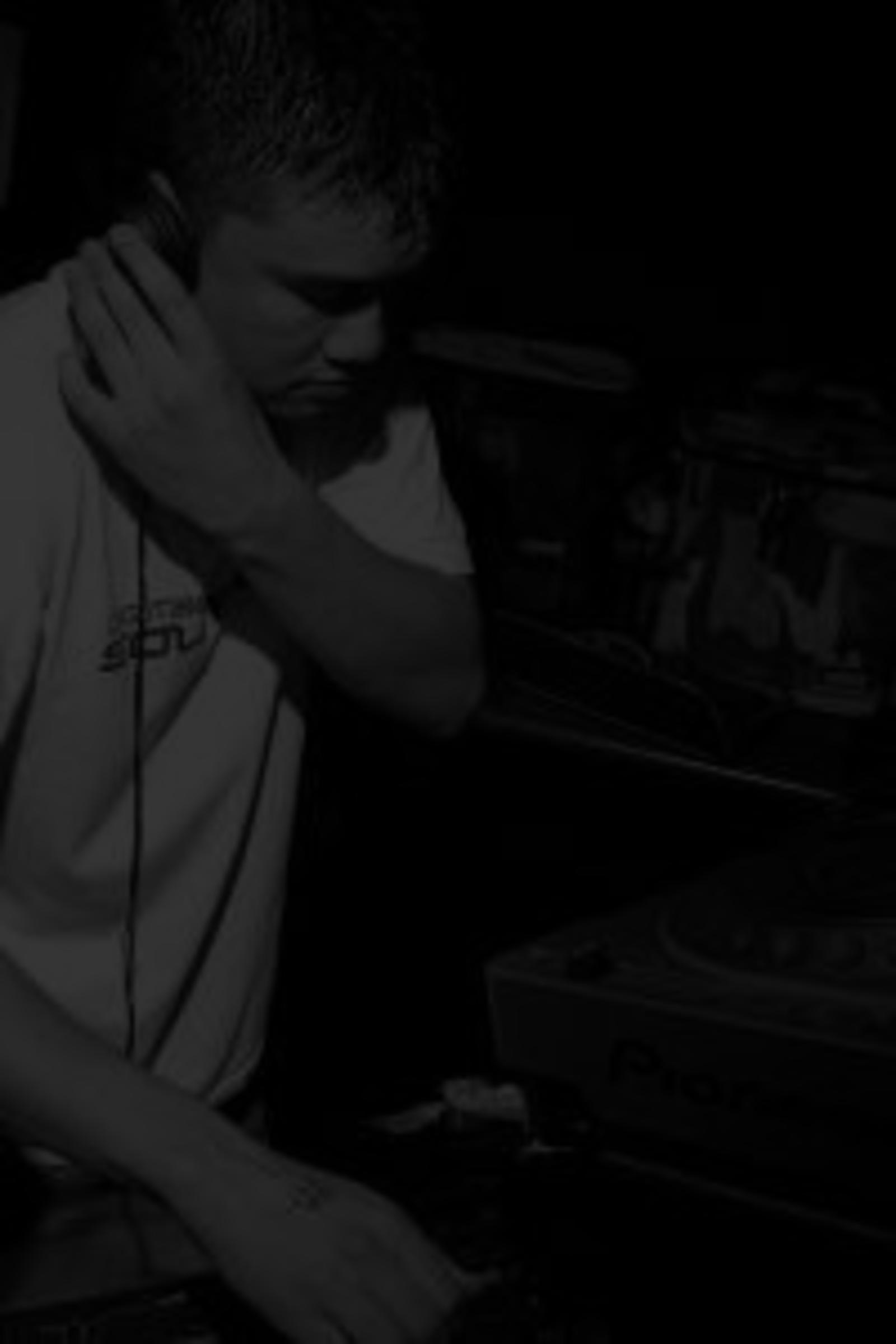 They say that cream always rises to the top but for 25-year-old Benny Page, the ascent to drum and bass stardom has been meteoric by anyone's standards. Having imprinted his name in the mind of the late John Peel with one of his first-ever releases back in 2004, the Reading-born producer is now firmly established as the protégé of drum and bass legend Shy FX on his Digital Soundboy label. And with a string of dancefloor hits now behind him including the massive “Turn Down the Lights”, everything is now in place for Benny to follow in the footsteps of his illustrious mentor and take the world by storm.

Like any artist, music has always been a passion for Mr Page (which, in case you were wondering, is his real name). His father's varied tastes were a massive influence as Benny grew up, leading him to take up both the drums and guitar at the age of 12, but it wasn't long before he began to discover the growing British underground sound. Inspired by early Jungle releases such as A Zone's “Calling all the People” and “Worries in the Dance” by Nu Blood, Benny began making beats using a sequencer on his Dad's PC at the age of 15 and a year later began a two-year music technology course. As his appearances at his part-time job became rarer due to production-induced ‘sickness', Benny's ear-catching rolling style of beats developed. By 2002, he was ready to let the rest of the world hear his unique sound and it was South London-based label Cutterz Choice who first noticed his talent. Impresario Spoona brought his first tune “Chainsaws” to wax a year later and Benny followed this up with a number of releases in 2004 including a remix of Aphrodite's “Stalker” and the anthem “Sneaker Pimp”, which brought his name to international attention thanks to its appearances on John Peel's Radio 1 playlist.

With that kind of backing behind him, his name soon became in demand across the drum and bass fraternity, leading to various link-ups with more established names including Nicky Blackmarket and Dj Bailey. But it all changed forever after Shy FX heard DJ Bailey playing some of Benny's tunes – a phone call later and he was signed to his Digital Soundboy label at the start of 2006. Since then, Benny has released two tracks, “Turn Down the Lights” and “Rub a Dub”, which both made serious inroads into the drum and bass charts. He has also become a star attraction on the DJ circuit, despite only taking up mixing four years ago, and recently completed a three-week tour of the US with Shy FX. But while Benny is happy with his dramatic rise to the pinnacle of his craft, he is determined that he will not rest on his laurels.

He may have made his name thanks to a trademark sound that is guaranteed to get any club dancing, but you can expect to see a more varied approach in the future. 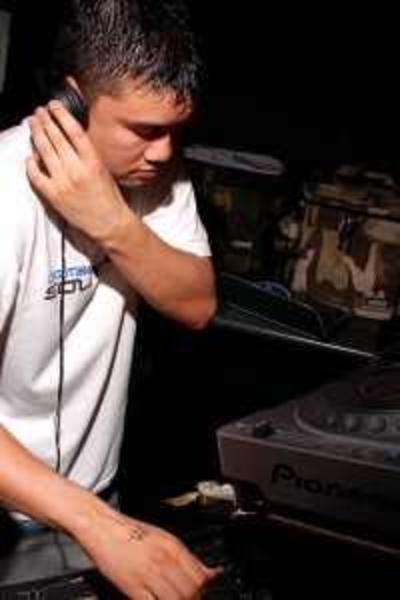