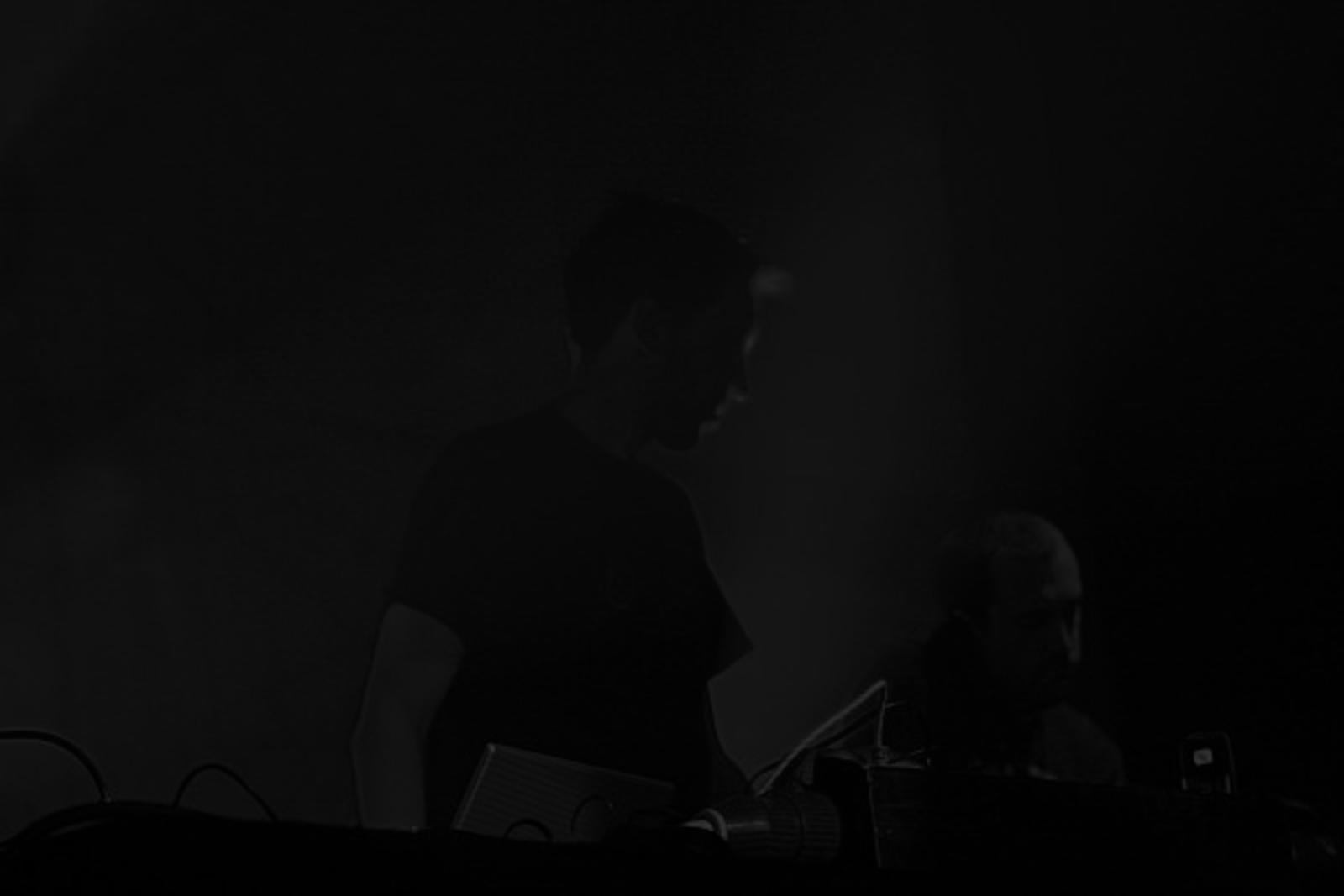 Future Signal were formed in 2004 by Tom Parkin, James Gorely and Mike Quick. Tom and Mike began writing Drum and Bass together in 2002. 2 years later when James began producing with them, Future Signal were born. They were influenced by attending DnB events in the mid to late 90’s, artists such as Bad Company, Ed Rush and Optical, Konflict and the Ram Records camp. More recently, artists such as Noisia, Phace, Audio and Misanthrop have set the standard to which they aspire.

After their initial release, a remix of Audio’s ‘No Soul’, they have secured subsequent releases on Obscene, Habit and AT Recordings, They also have forthcoming tracks on Close2Death recordings, DSCI4 and Axiom’s new imprint, Audio Fiction.

Check out some of their recent tracks at www.myspace.com\futuresignal or search on https://www.beatport.com 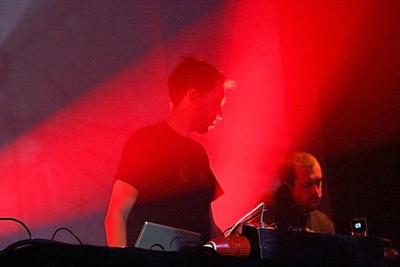