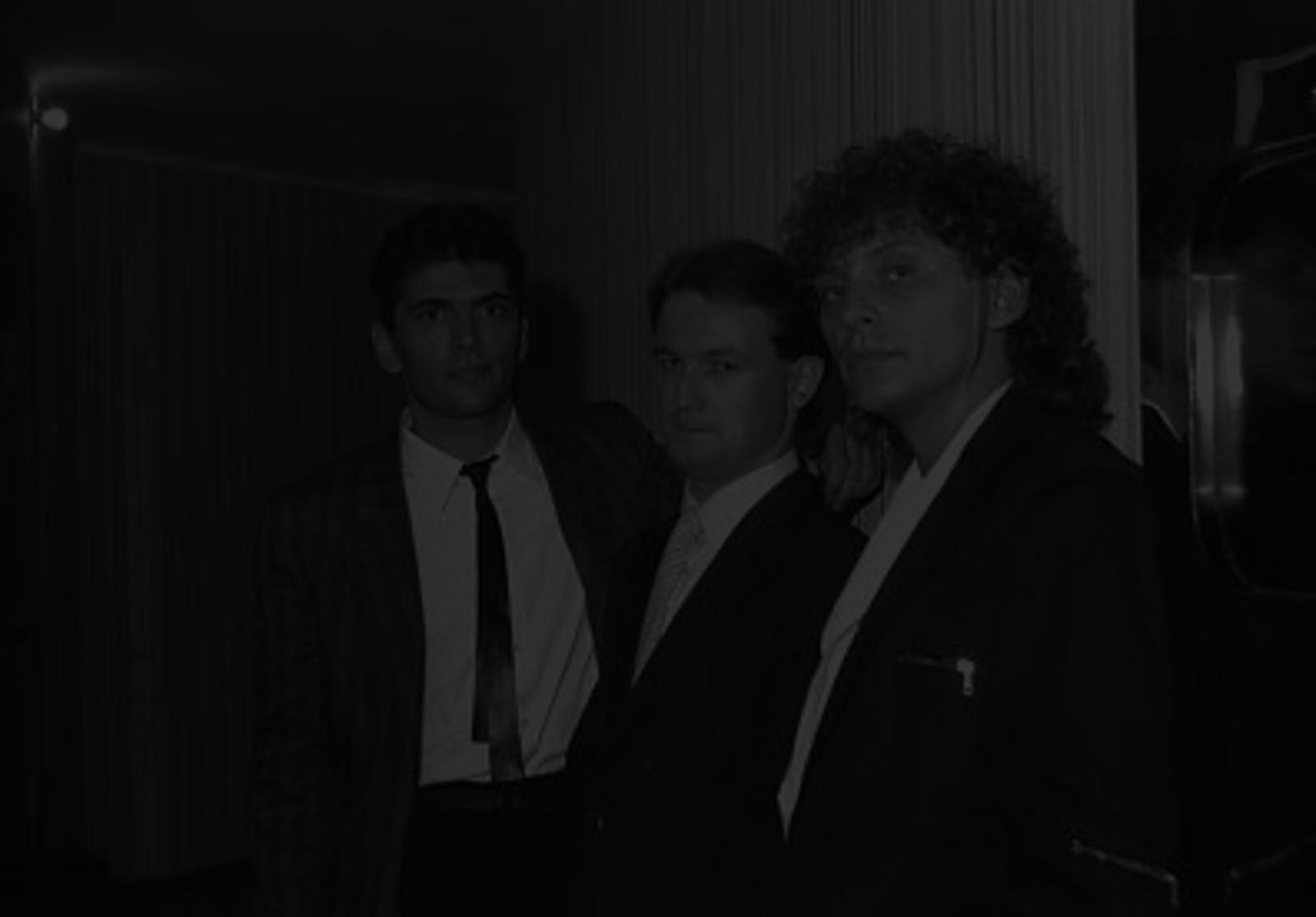 1) Cube was an 80s electronic dance/disco trio consisting of an English and two Italian members. They released the album "Can Can In The Garden" in 1983, which spawned several successful singles. The band consisted of:
Paul Griffiths (Lead vocals, guitar)
Rudy Trevisi (Keyboards, sax, percussions, backing vocals)(also a member of the Peter Jacques Band )
Serse May (Programmer synthesizers, keyboards, backing vocals)

2) Alternative/Heavy rock band from Athens, Greece. Cube was formed in late 2002. Based in Athens, Greece, the band came together in pursuit of a new sound. With common musical preferences ranging from metal to (the so called) alternative rock music and with an honest respect to any other style of music , Cube set a goal to try and compose a new hybrid of rock that would break the verse-chorus-verse mold but still be 'musical' rather than technical. Inspired by the scene of Seattle , the Southern rock music aesthetics and the post-Sabbath heritage Cube recently released their first recording.
www.spinalonga.net
www.buzzville.be 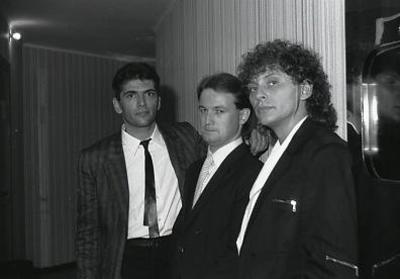