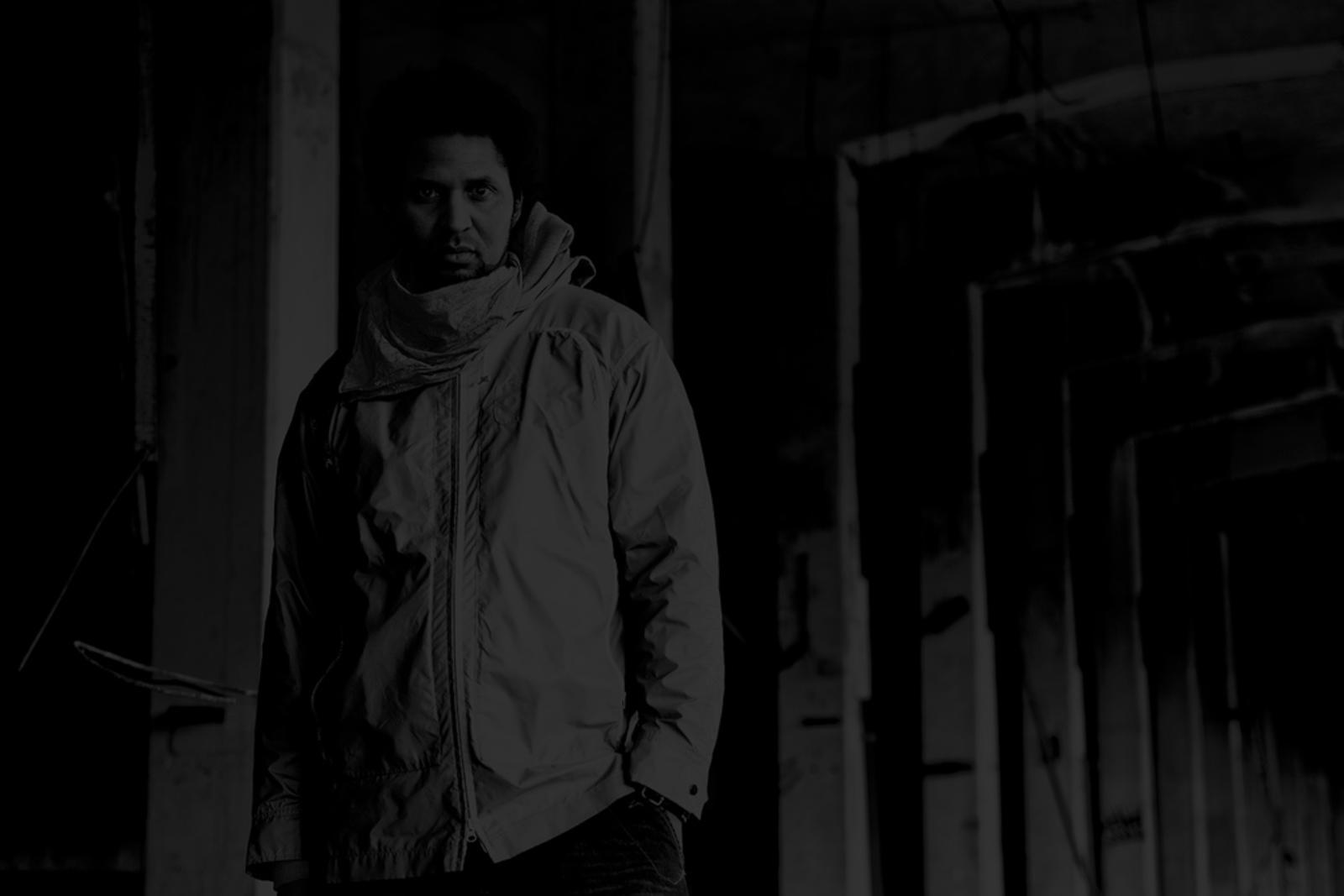 Krust (or DJ Krust) is part of the Bristol-based Reprazent collective, as well as releasing his own solo material. In his own right, he is probably most well-known for the mid-90s release "Warhead," which was one of a handful of tunes released in early 1997 which saw drum and bass move towards a more streamlined sound. "Warhead" has been remixed several times by both Krust and other artists. Krust is also well known for his 1996 release "Angles" on V Recordings.

He is one of the most cerebral yet eternally funky of all the great drum and bass producers to come out of that area.

He is currently working on a new live band project rumored to be named "The Rules". 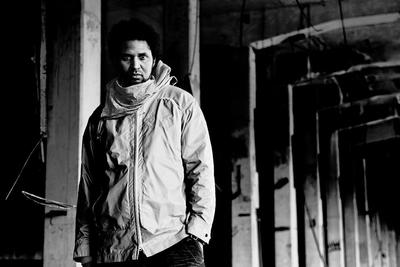